How Families Against Narcotics Saved My Son 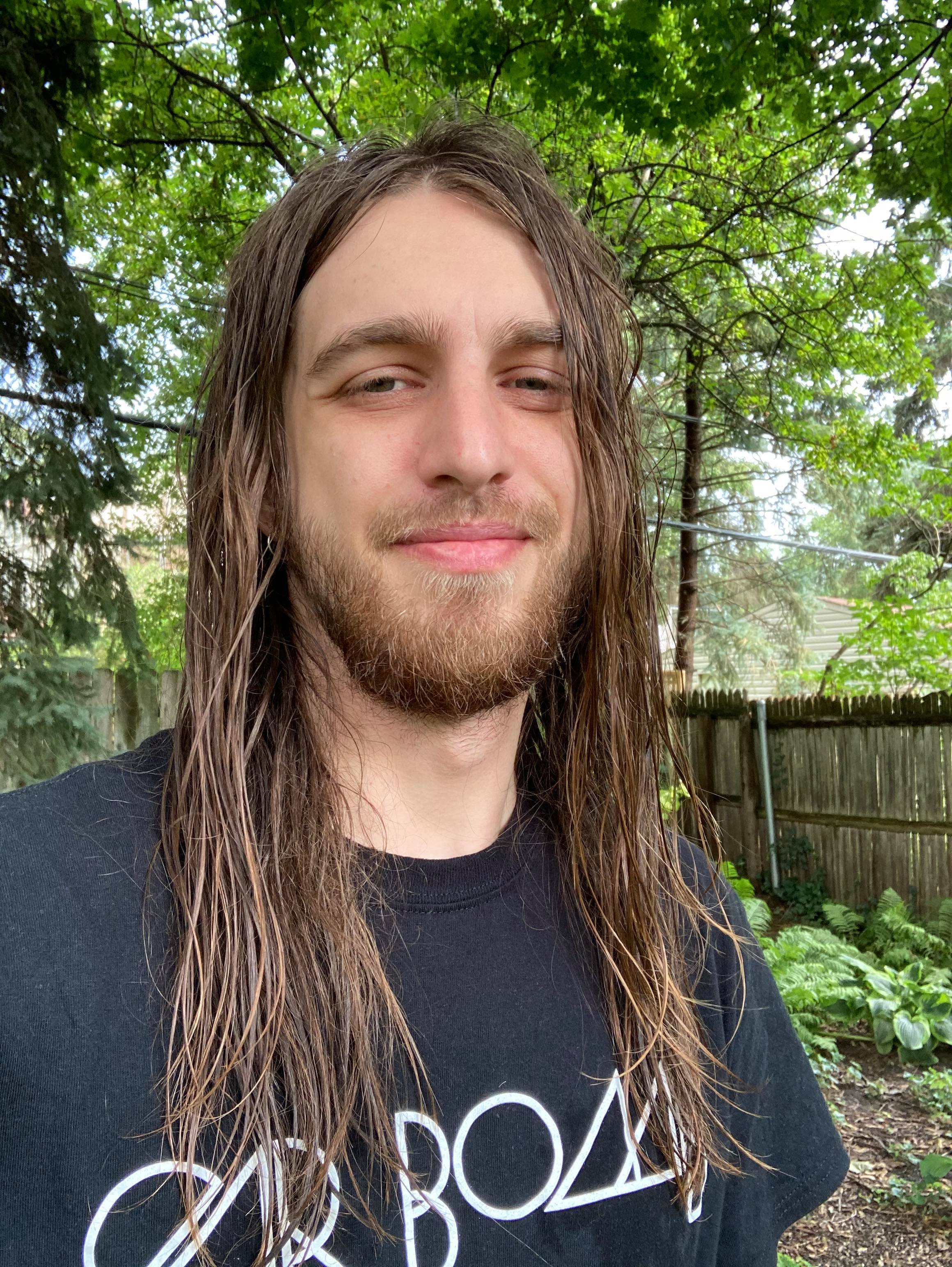 Addiction is a disease that no parent wants their child to suffer from. I know, because my 30-year-old son has battled a substance use disorder (SUD) for more than half his life, and I wouldn’t wish the experience on anyone.

Sam was 15 when he first started self-medicating. His crippling depression and anxiety weren’t being helped by prescribed medications, so he decided to try marijuana, more prescription meds (not his), alcohol, and, eventually, heroin to try and feel “normal.” Needless to say, the results were disastrous. Not just for him, but for our entire family. Because addiction is a family disease.

Over the years, Sam had several stays in residential rehabs and even managed to put together a few decent stretches of sobriety. But that sobriety never “stuck,” and his addiction always returned in some form or another. His most recent relapse involved alcohol. Lots and lots of alcohol.

One night, my wife and I were in our family room doing a crossword puzzle together when I realized it was very quiet upstairs. We went up to check on Sam and found him lying on his bed, convulsing. We thought he was just really drunk, but after our attempts to wake him up failed, we called 9-1-1.

Thankfully, the police arrived quickly. They administered naloxone (Narcan), in case Sam had used heroin. That seemed crazy to us, because Sam hadn’t used heroin in several years. But after the second dose of naloxone, Sam came back to life. Eventually, he told us that he had gotten drunk and wanted to try heroin “one more time.” My wife and I were devastated. We had almost lost our son.

Shortly after that incident, Sam decided to reach out to Families Against Narcotics’ “Hope Not Handcuffs” (HNH) program. This phenomenal resource allows anyone struggling with a substance use disorder to ask for help by walking into a participating police department, calling an 800 number, or filling out a form online. Then a volunteer “Angel” offers the person support and the resources they need to get started on the road to recovery. The ultimate goal? Get the individual into treatment.

Through Families Against Narcotics (FAN) and Hope Not Handcuffs, Sam was placed in a residential rehab, where he stayed for 30+ days. We were all incredibly grateful for the compassionate assistance FAN/HNH provided. We could tell the people who helped us understood addiction and truly cared, which was a wonderful feeling.

When Sam was released from treatment, FAN and HNH were there to help him again. Knowing that returning to our house was not the best idea for Sam, they were able to find a sober living home for him to move into. Sober living homes provide a safe, sober environment for people in recovery. The safety, structure, and community they offer make transitioning to a sober life so much easier. FAN even awarded Sam a sober living scholarship, which took care of his first two weeks of rent.

As if all that wasn’t enough, Sam was also assigned a Peer Recovery Coach through FAN/HNH. A peer coach is a person in long-term recovery who helps someone new to recovery navigate their journey. Having someone who has “been there, done that” to talk to can greatly increase the chances that a person will stay sober.

All of the services that Families Against Narcotics and their Hope Not Handcuffs program provided to Sam were free of charge. How amazing is that? For a person who is struggling to be able to connect with people who understand their problem, and are willing to go the extra mile to help them, is special in its own right. But to not have to pay for any of it? That’s icing on the cake.

As I write this, it’s been a little over two years since my son chose to call FAN/HNH. He is now living in his own apartment and working full time. My wife and I couldn’t be any prouder of him.

I honestly believe that things would be significantly different in Sam’s life today if it wasn’t for Families Against Narcotics and Hope Not Handcuffs. They understand that people who struggle with addiction aren’t bad people; they’re sick people who need—and deserve—help, just like anyone else with a debilitating disease.

Thank you for giving my son his life back, Families Against Narcotics. Compassion truly is greater than stigma.